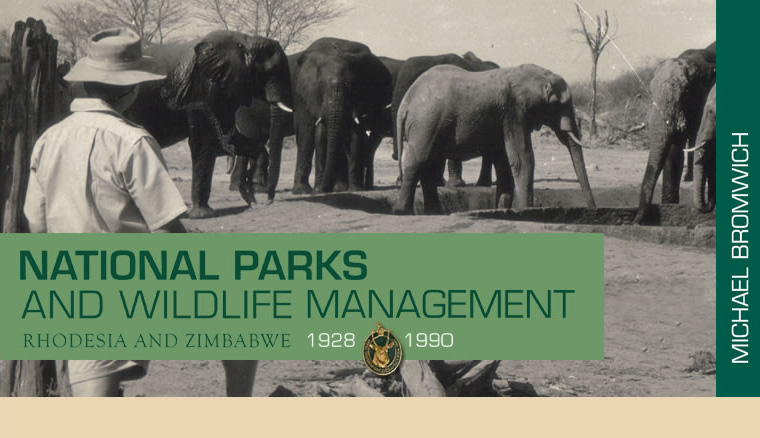 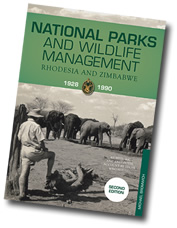 This book relates the hitherto untold story of the Department of National Parks and Wild Life Management in Rhodesia and early Zimbabwe. A unique historic, factual and anecdotal account, it tells of the country's founding fathers and their foresight regarding wild life conservation through into the 1960s, '70s and '80s. Dispersed throughout are personal accounts and anecdotes - many humorous, others seemingly impossible that link a team of great men and women, both black and white, by a common thread of camaraderie, integrity and loyalty to the country, and the well-being of its wildlife.

A feature of this book is the chapter entitled Rhino Wars, a hard-hitting account that will open the eyes of many. Regular and covert anti-poaching operations in the lower Zambezi Valley and elsewhere took the war to the poachers, buying time for capture units to move some 400 black rhino to conservancies and Intensive Protection Zones. Thanks to untiring efforts by a handful of dedicated men, there are still black and white rhino in Zimbabwe today.